The “Crown of Poseidon" is the second series of the "Fibonarium" project. The first series "The Club" was purchased by a private collector. This series unites the might and fragility of the ocean. The feeling and observation of ancientness. The freshness of the Pacific ocean. Your attention is playing with a variety of shapes, tones and associations. Changing the order of the pictures in the set allows your imagination to create a diversity of stories. Plenty of them because each picture in the set works as a piece on a storyboard. You mix them — you create a new story. The "Crown of Poseidon" set has 16 images. It is also a limited edition series (only one printed set). 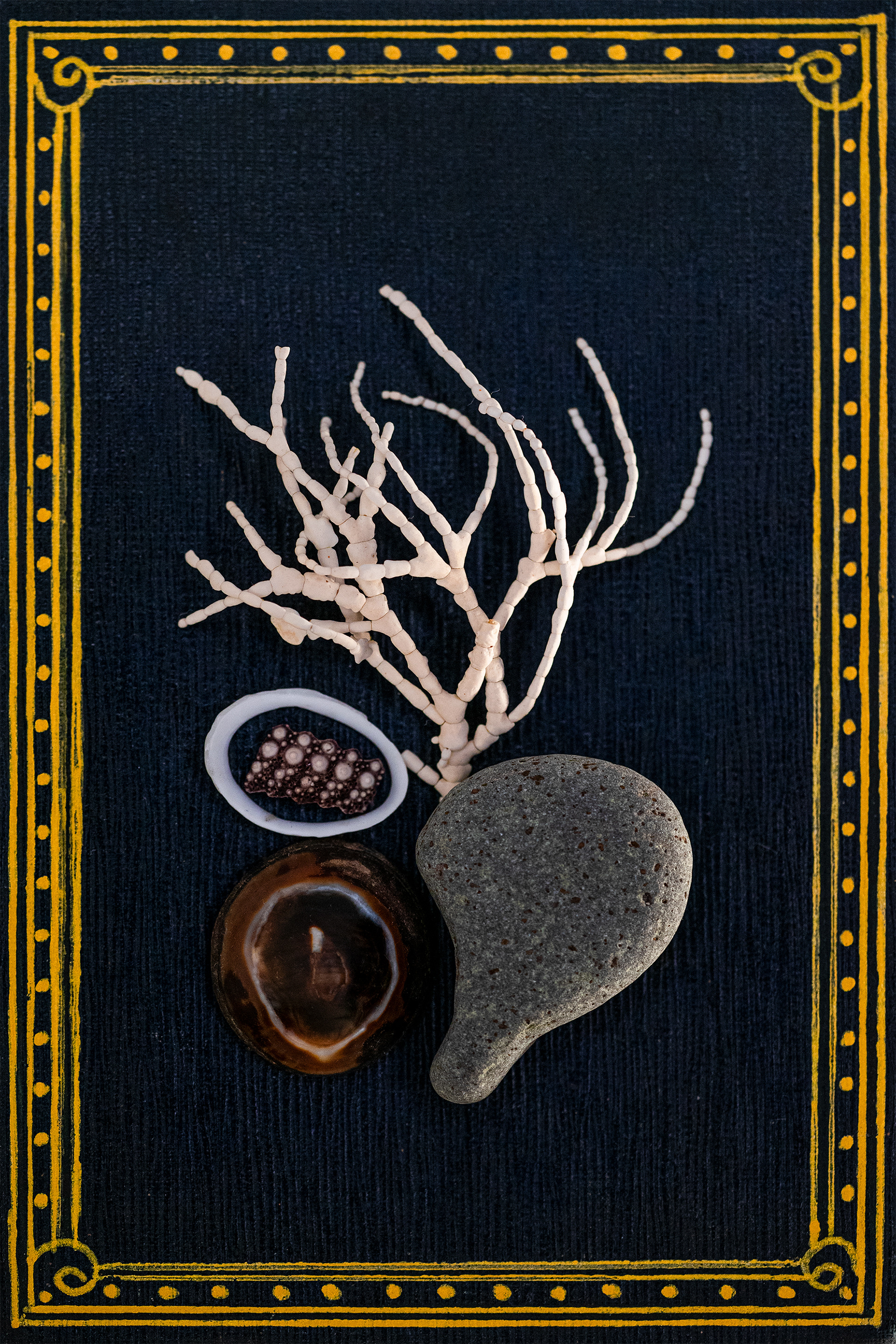 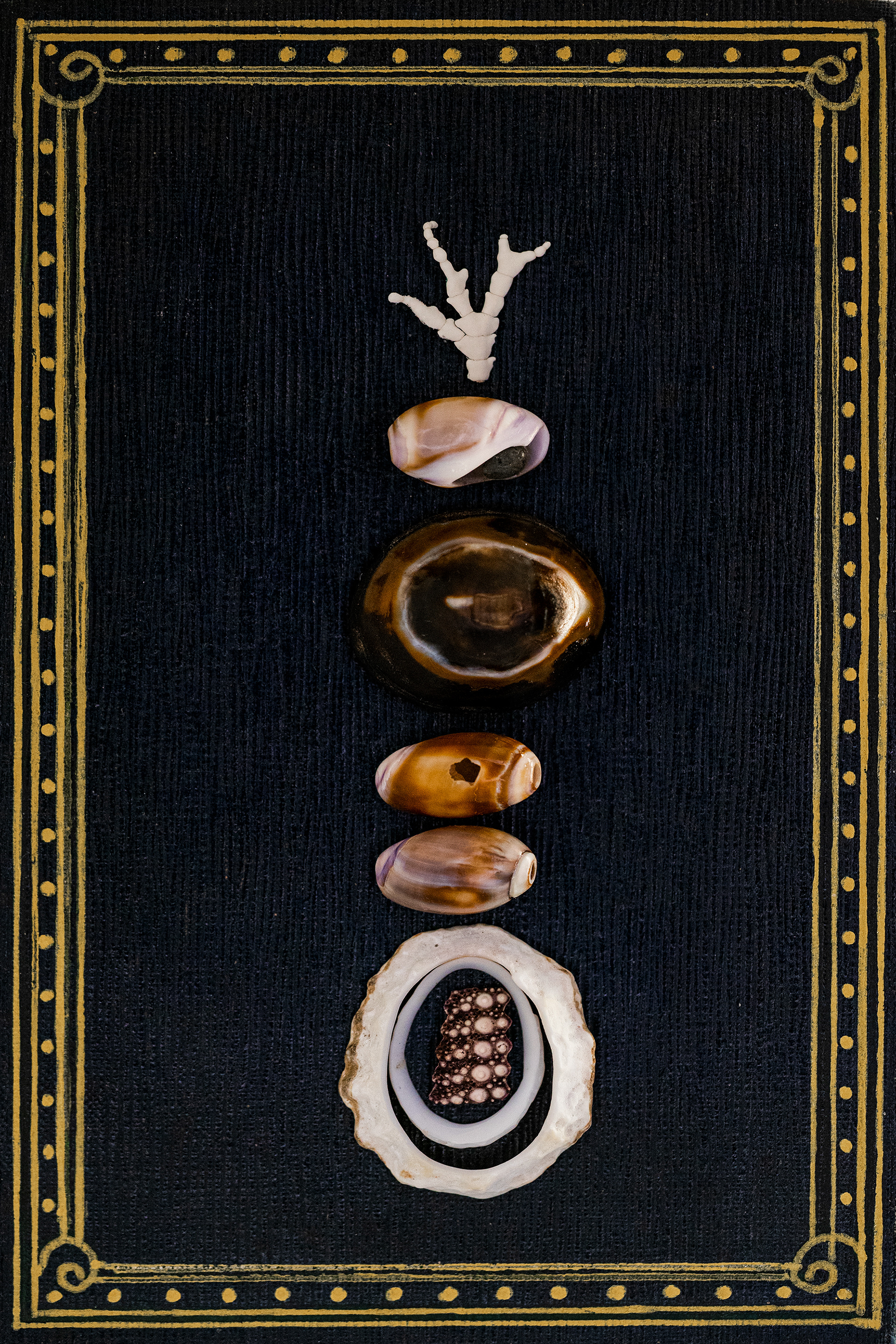 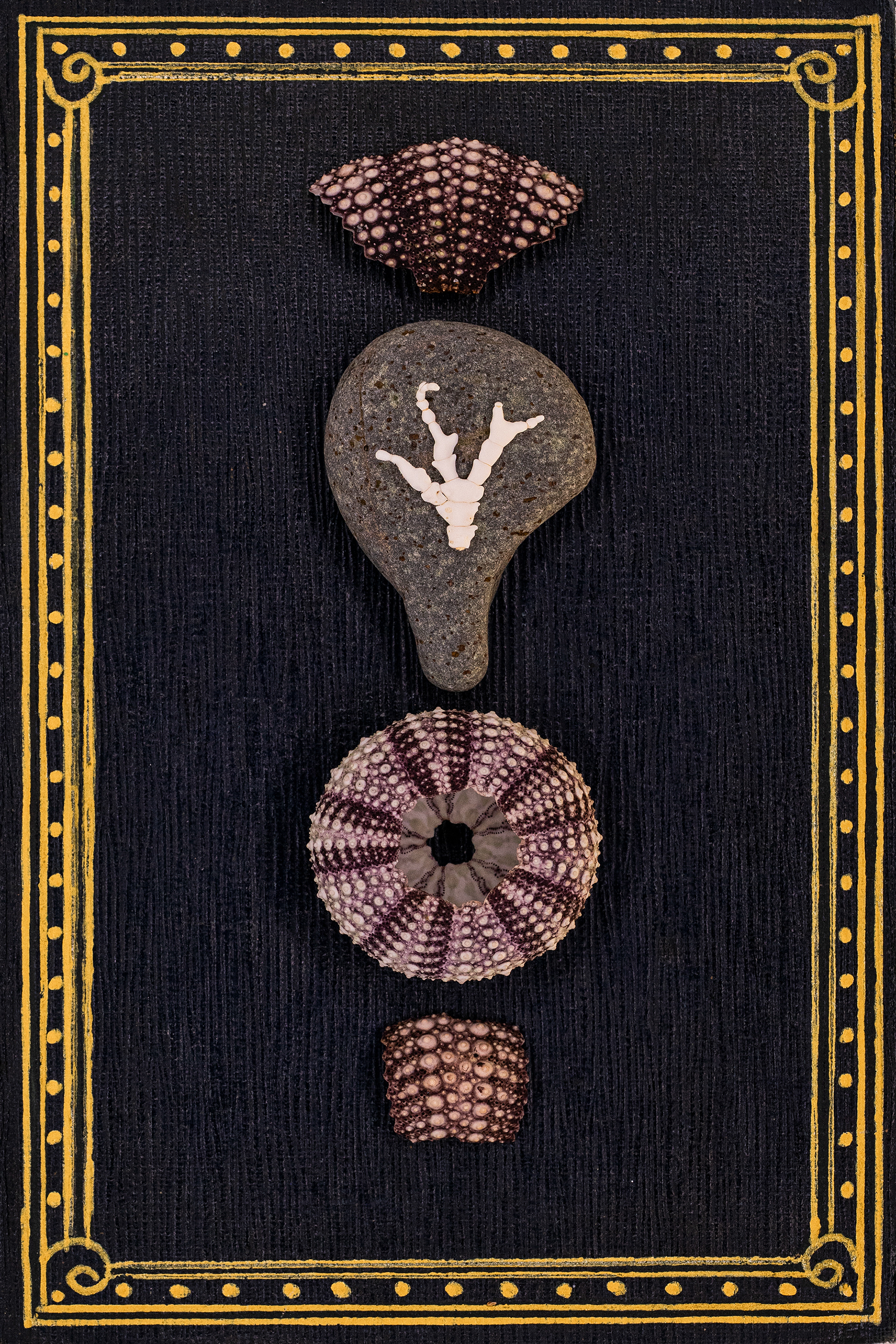 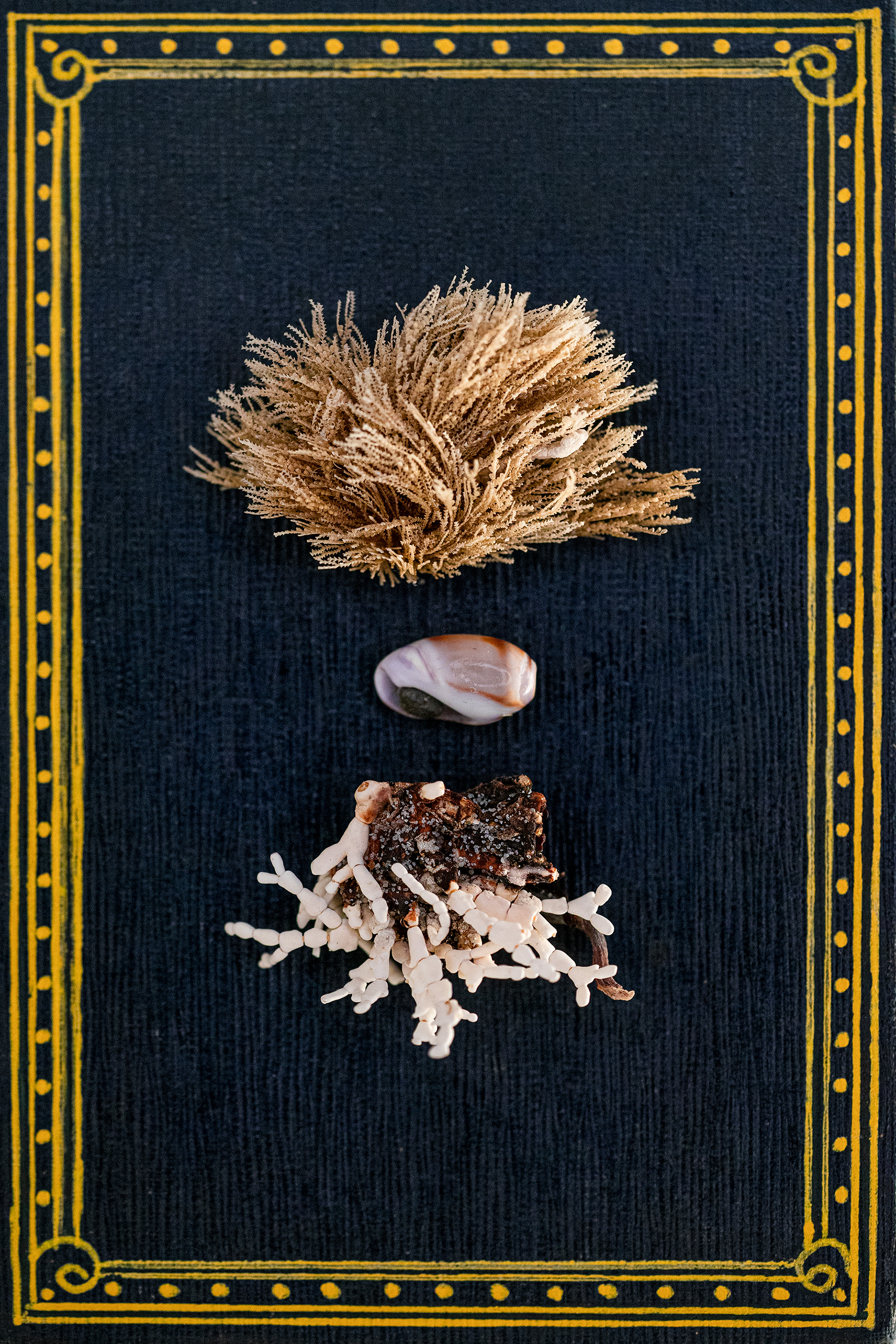 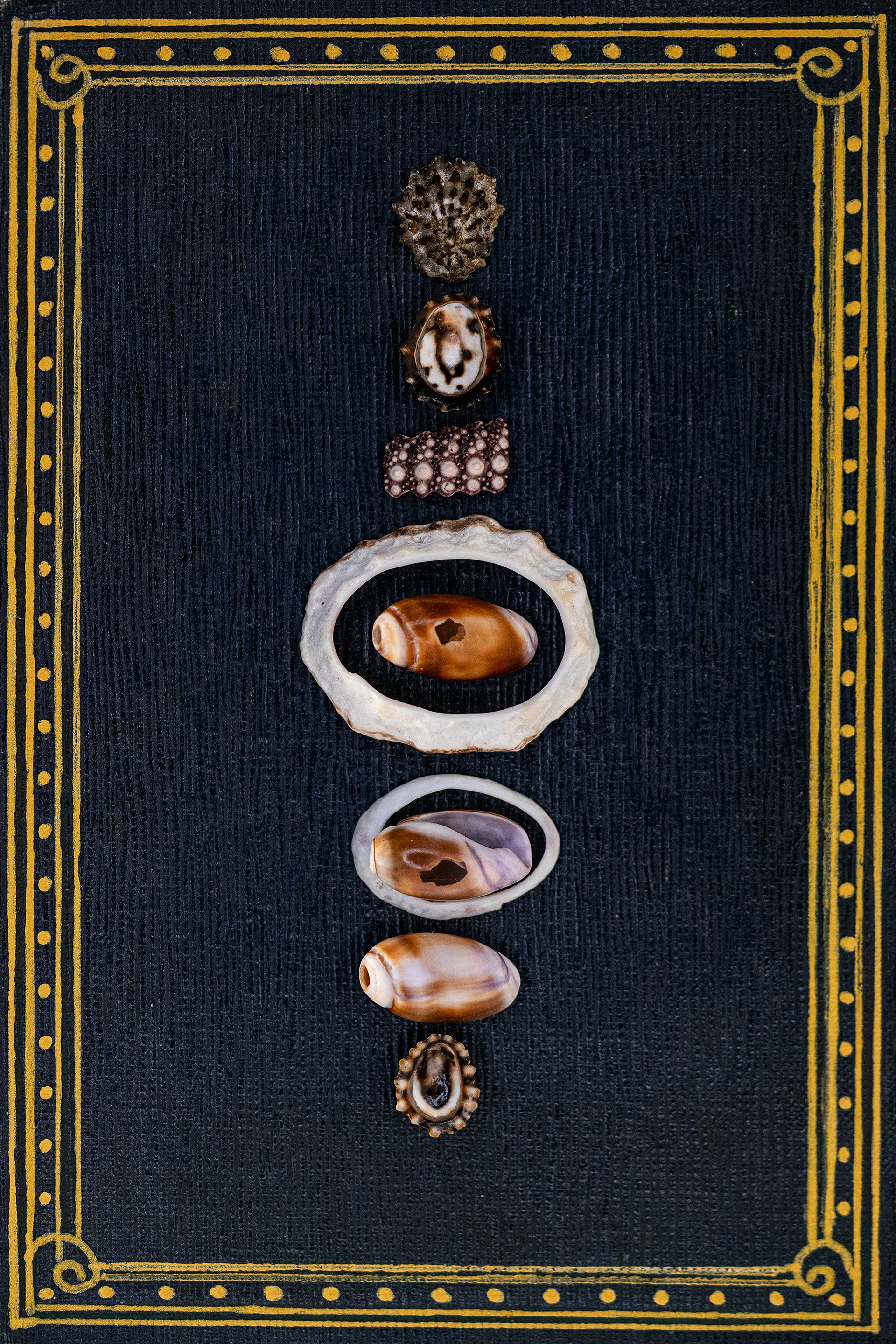 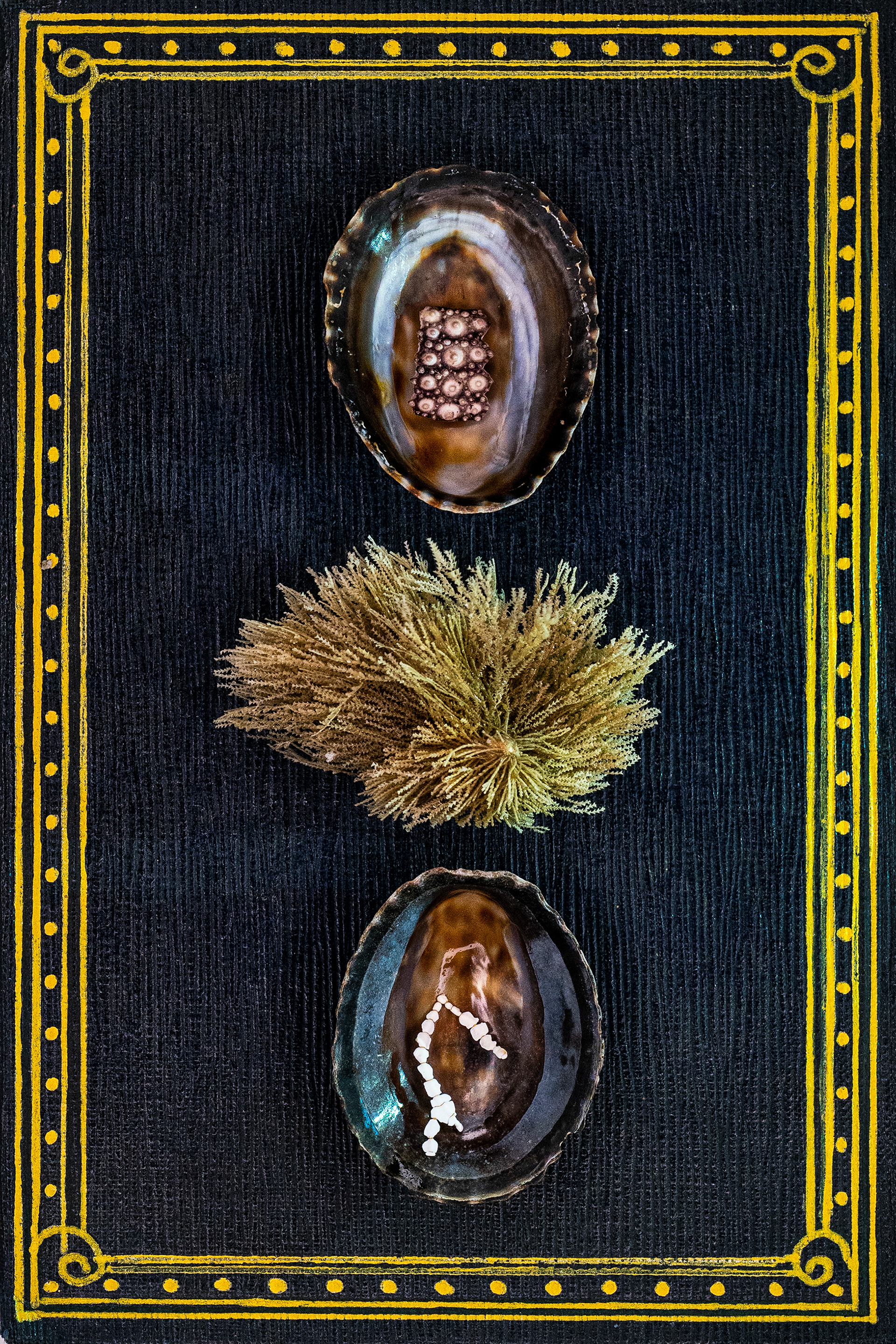 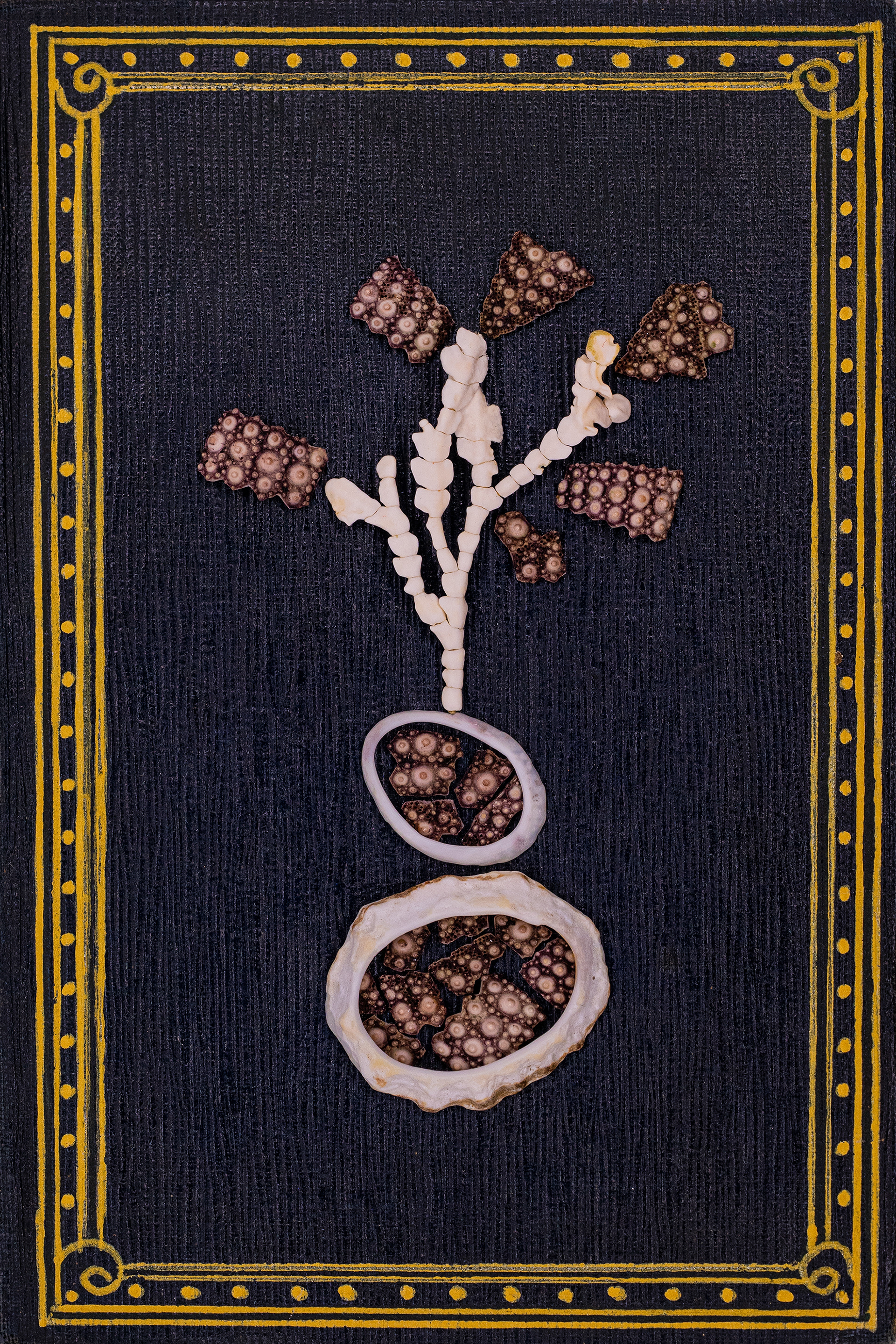 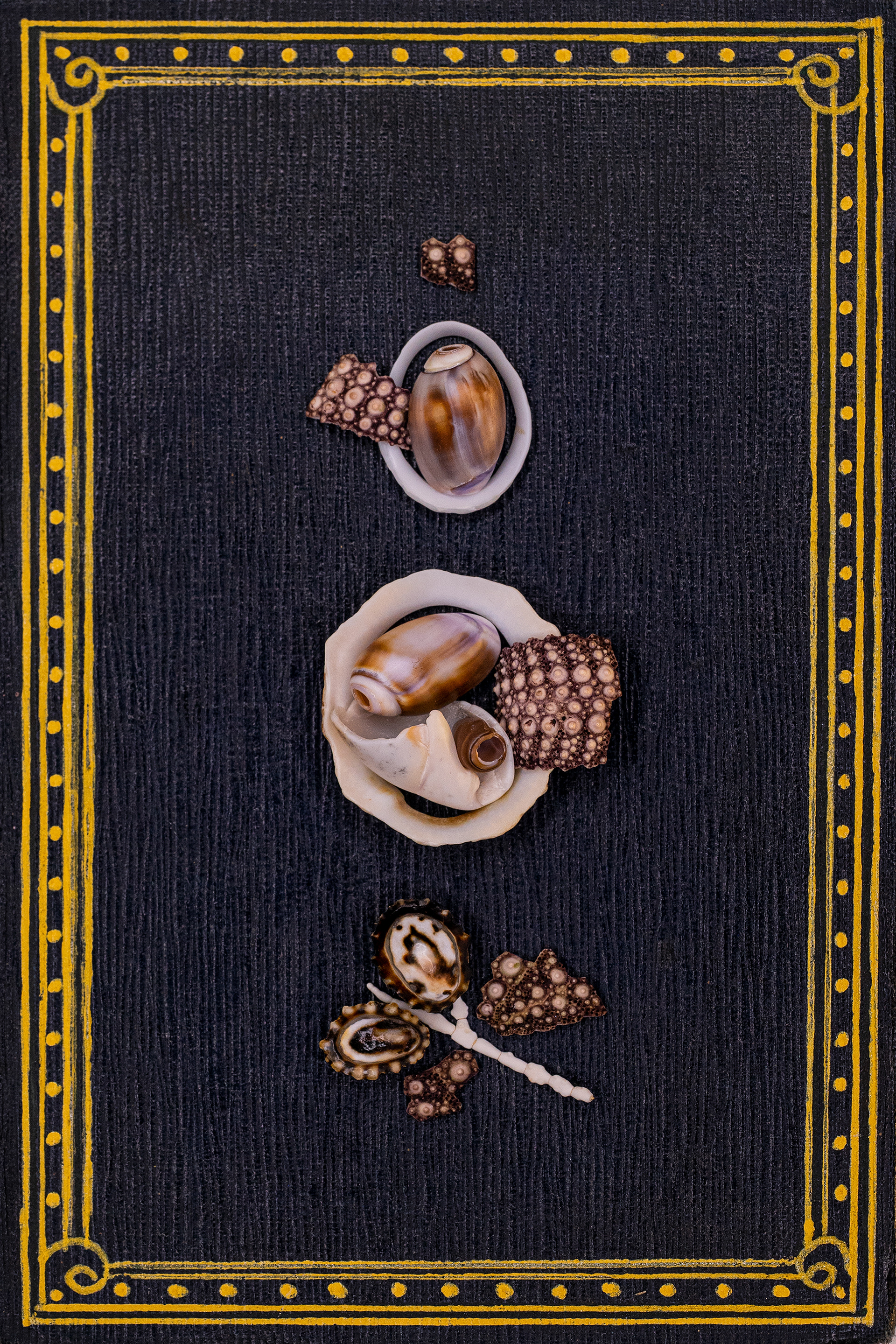 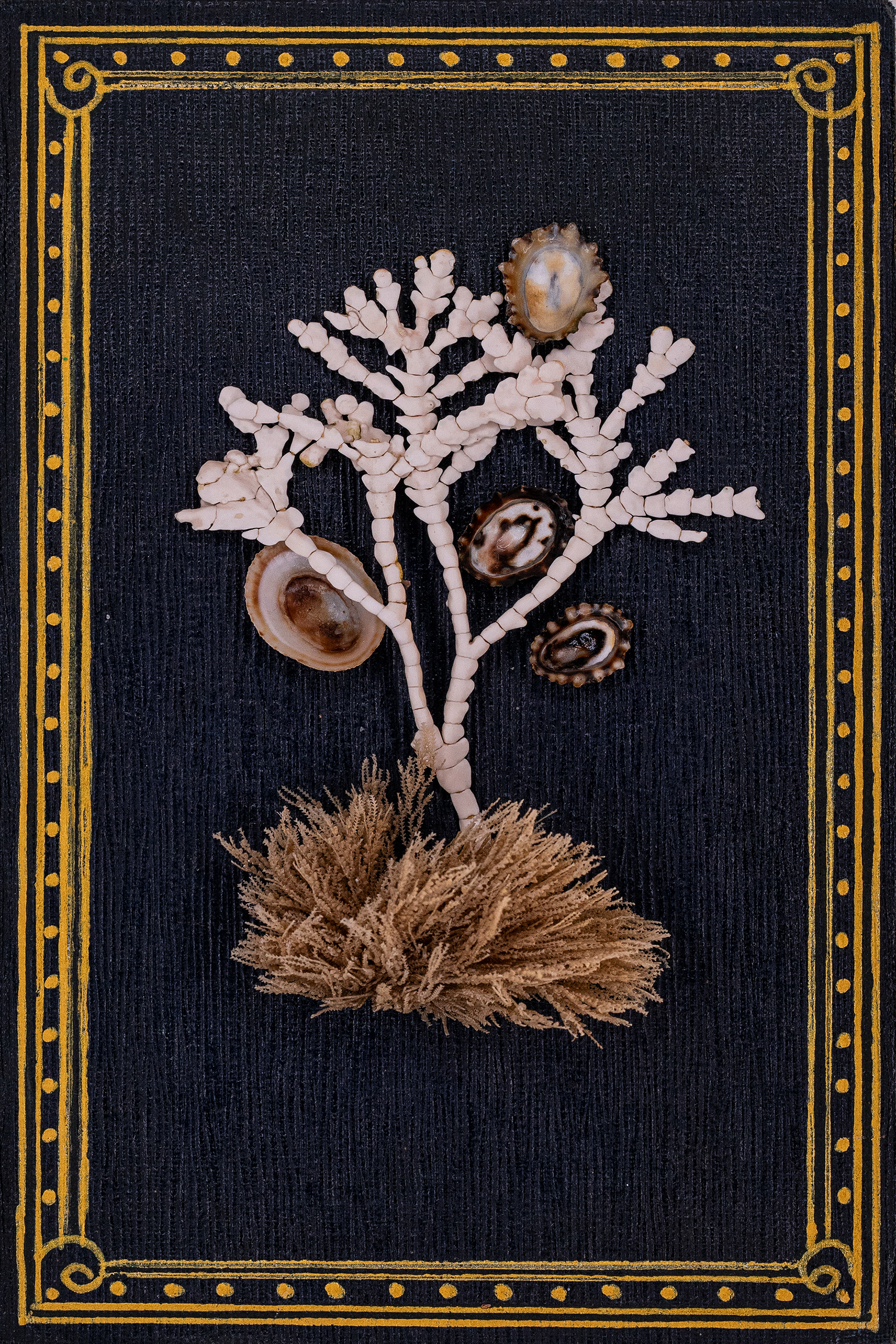 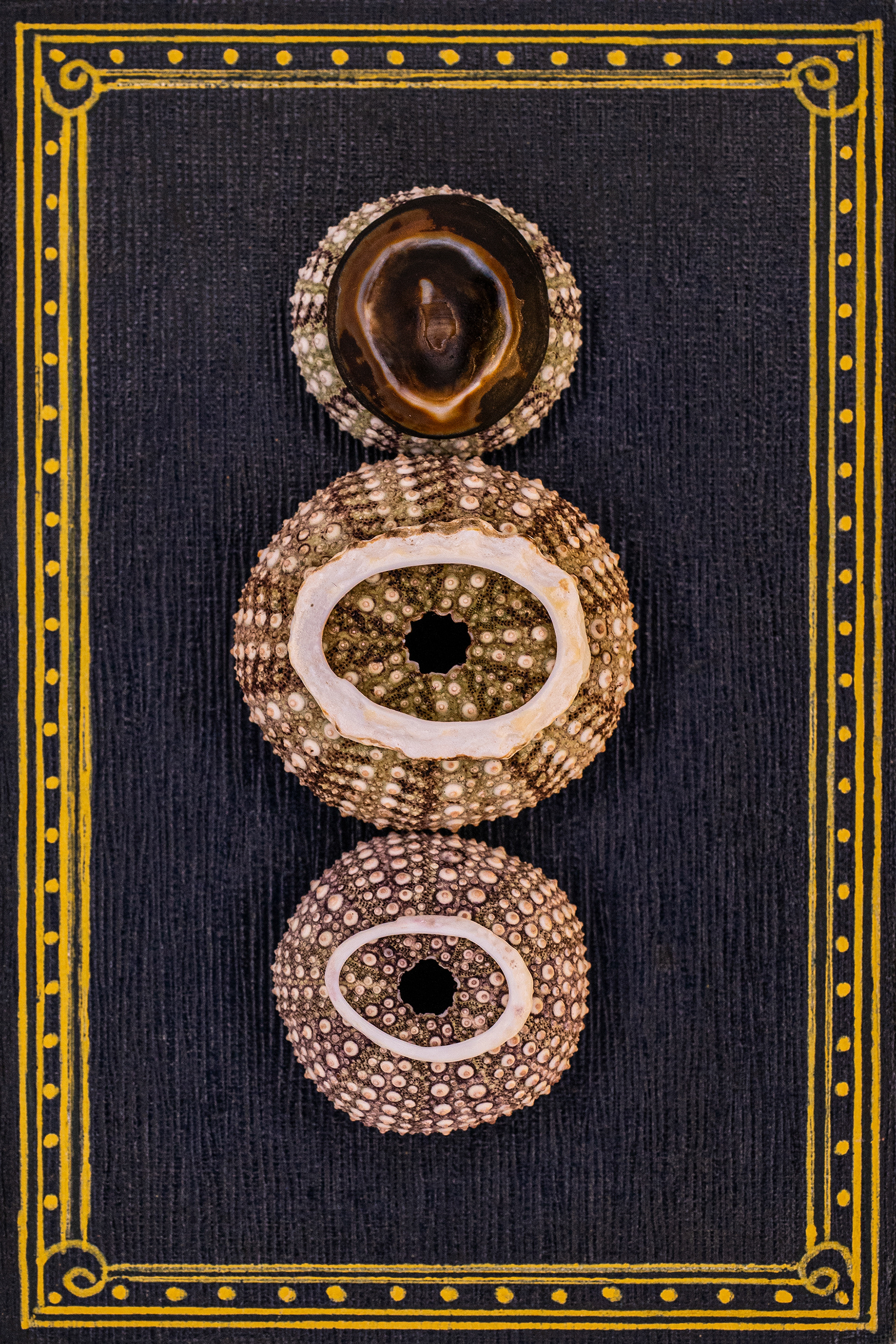 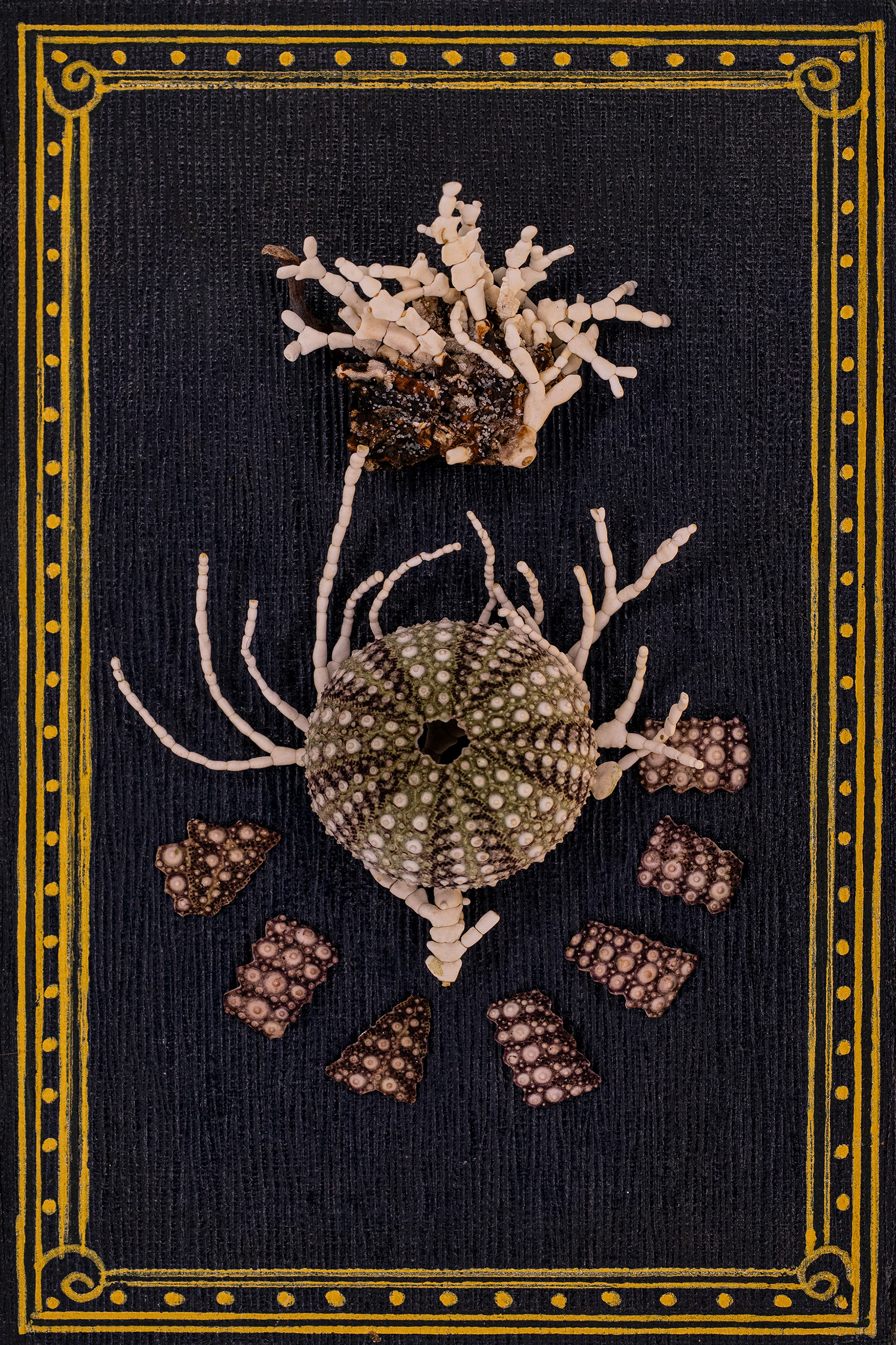 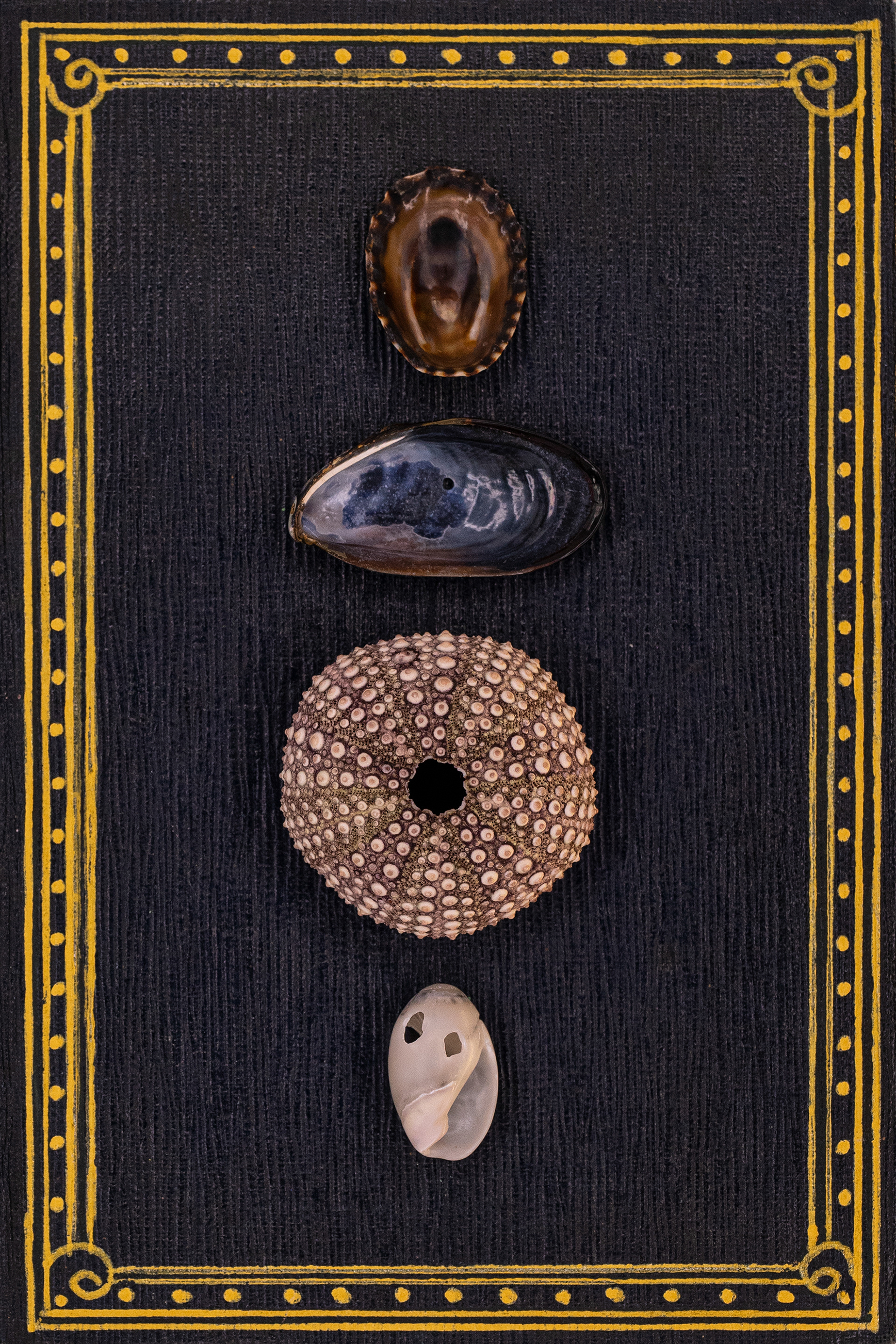 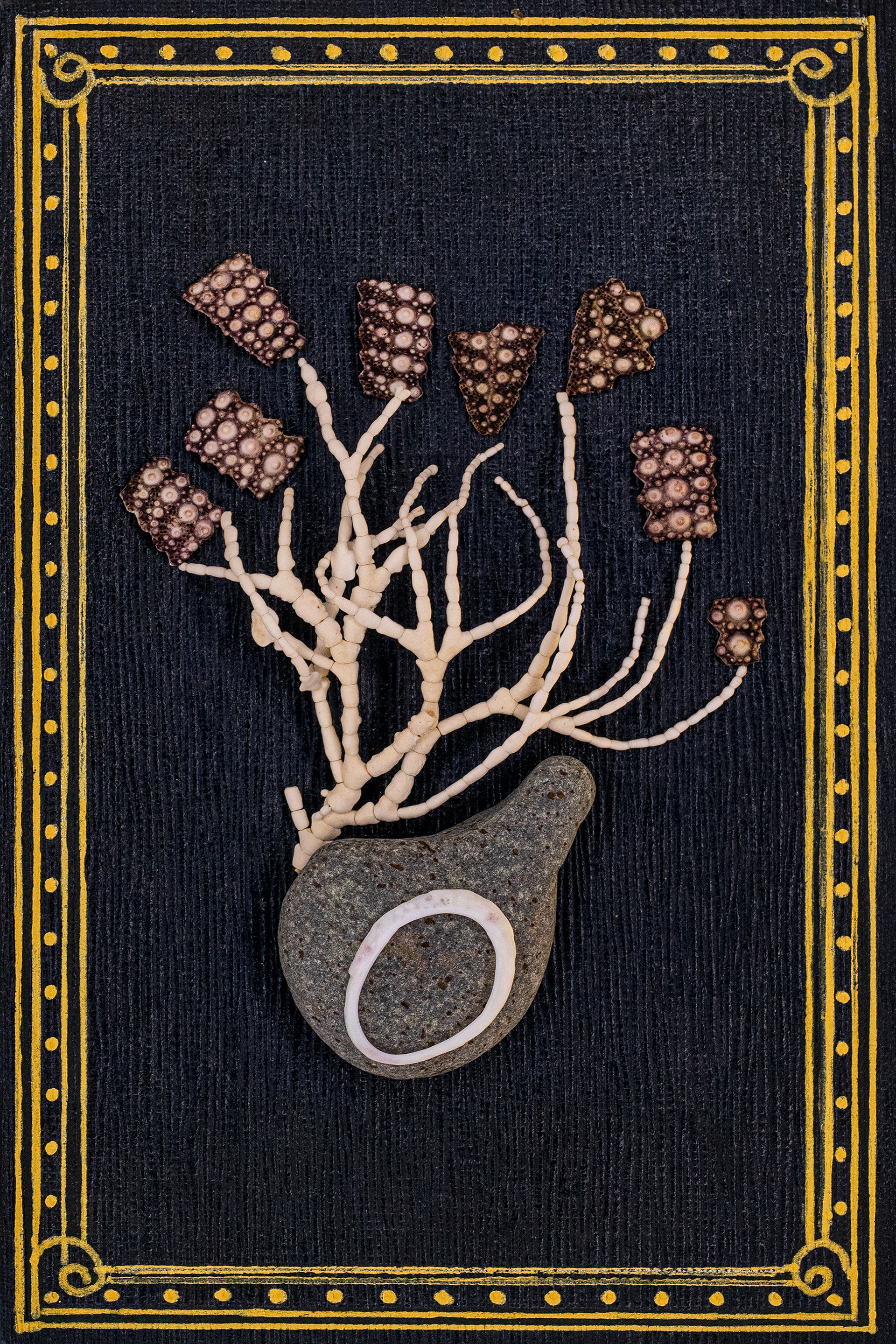 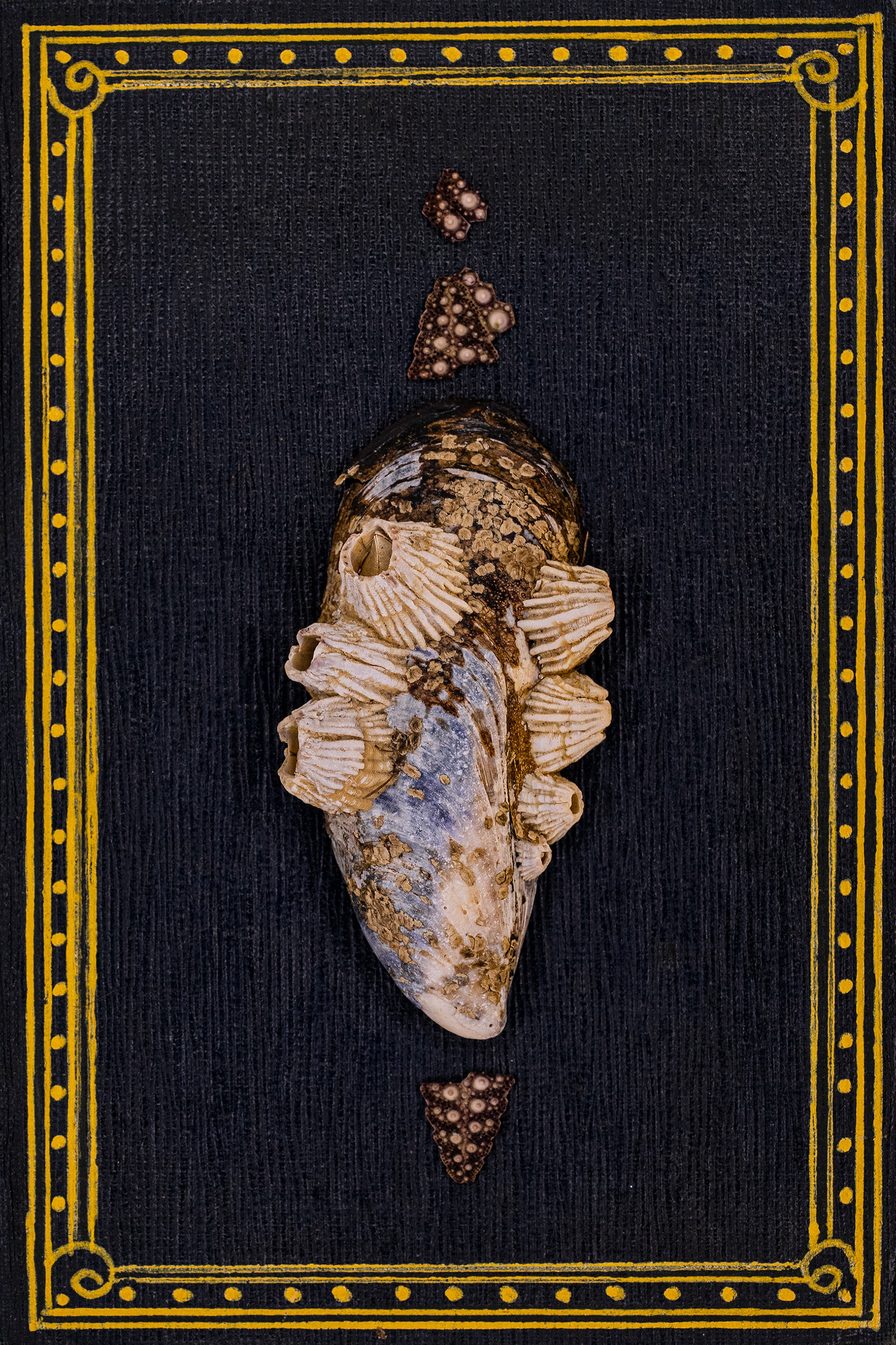 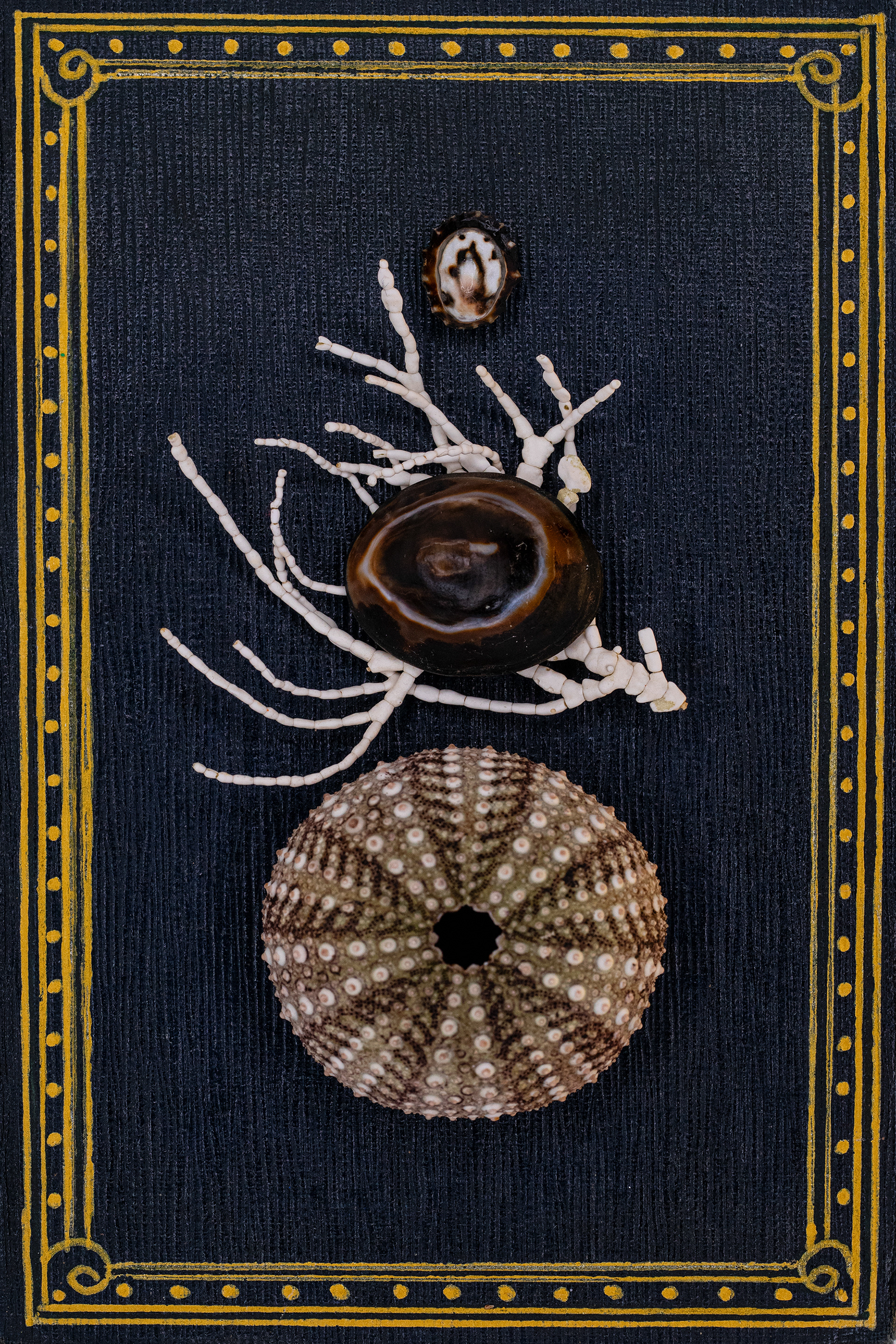 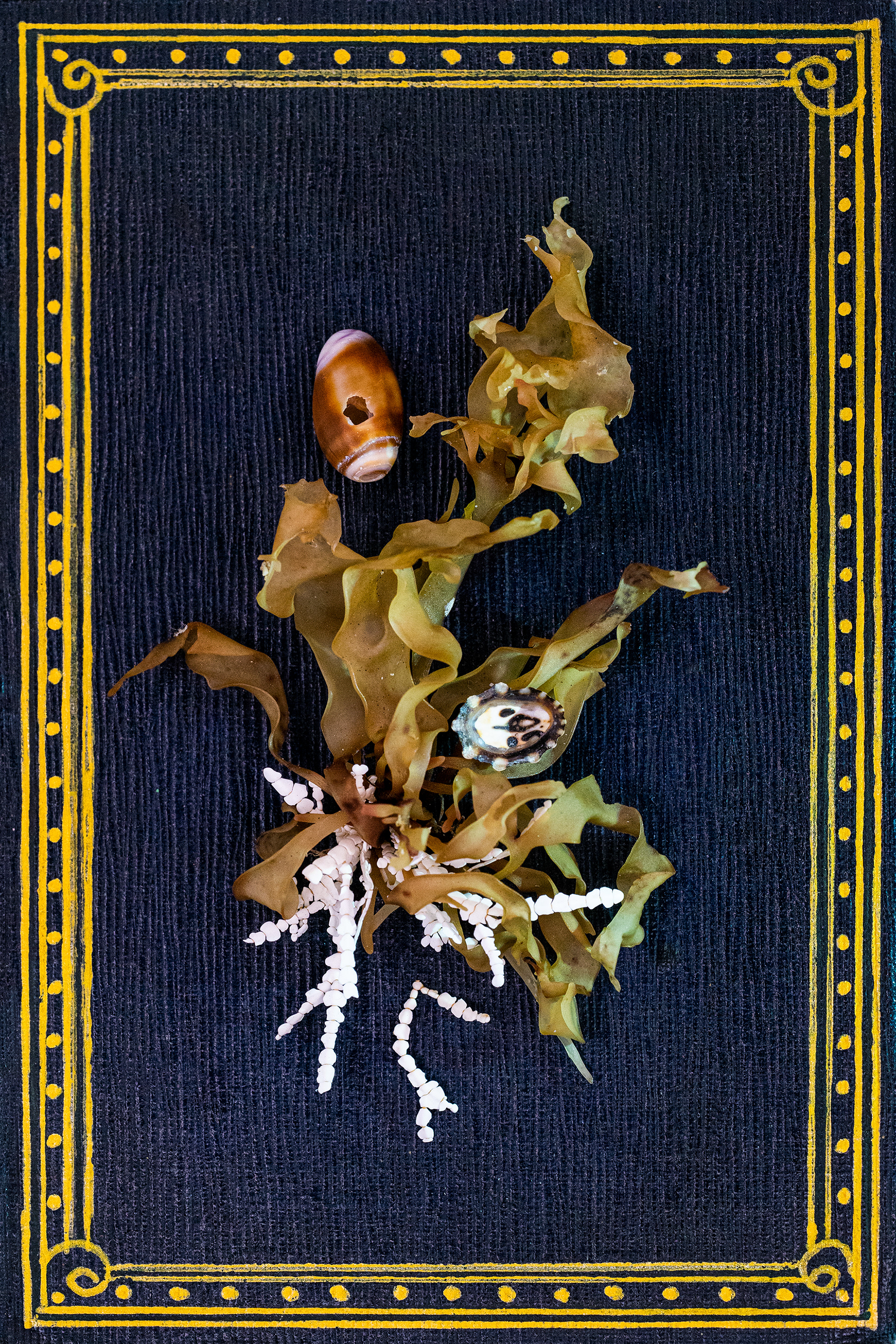 In The Footsteps Of Nina Simone

Neighbors
↑Back to Top